But that toll was significantly lower than the disastrous summer of 2003, when an estimated 15,000 people died during an August heatwave. 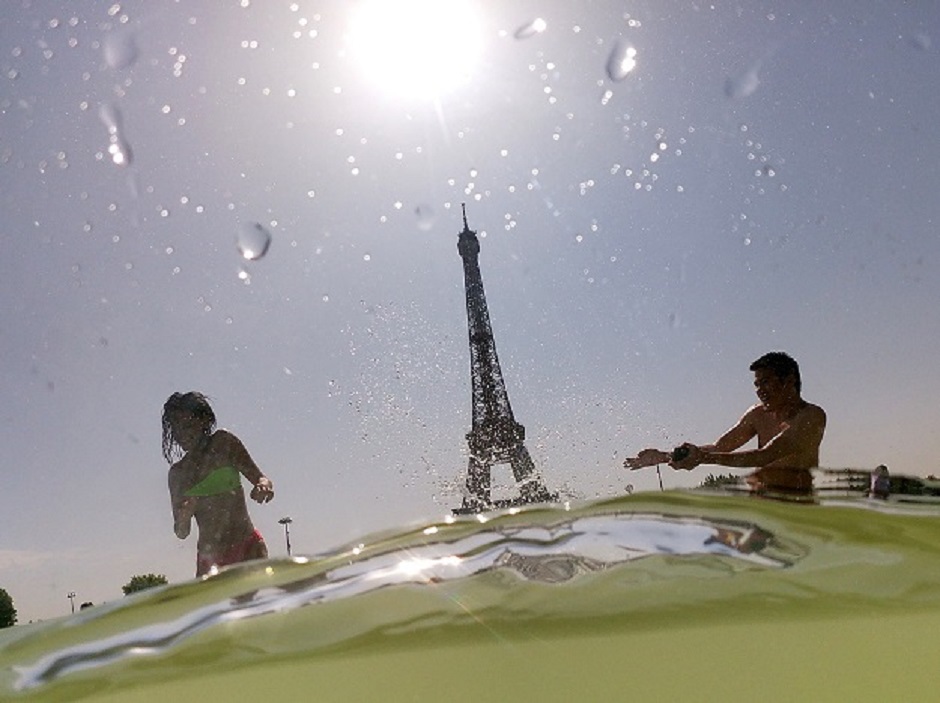 In this photo taken on July 25, 2019 people cool off at the Trocadero Fountains next to the Eiffel Tower in Paris. PHOTO: AFP

“We have 1,500 deaths recorded more than the average for these months, so that’s 10 times fewer deaths than the 2003 heatwave,” Buzyn told French radio. 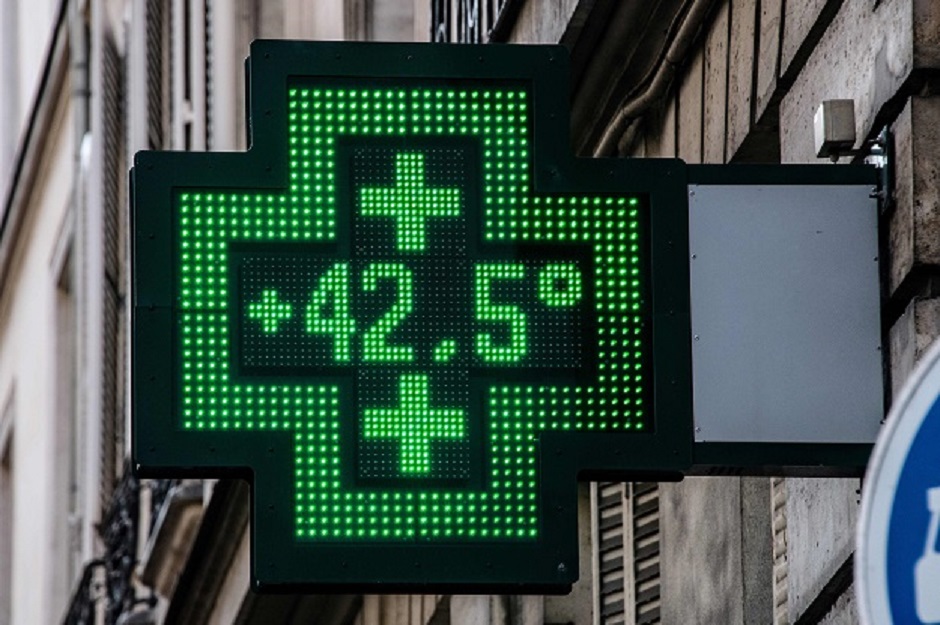 Photo shows a pharmacy thermometer displaying a temperature of 42,5 degrees Celsius, in Paris, as a new heatwave hits the French capital. PHOTO: AFP

This year’s heatwaves hit France in June and July, with a new record temperature of 46 degrees Celsius recorded in the south on June 28. 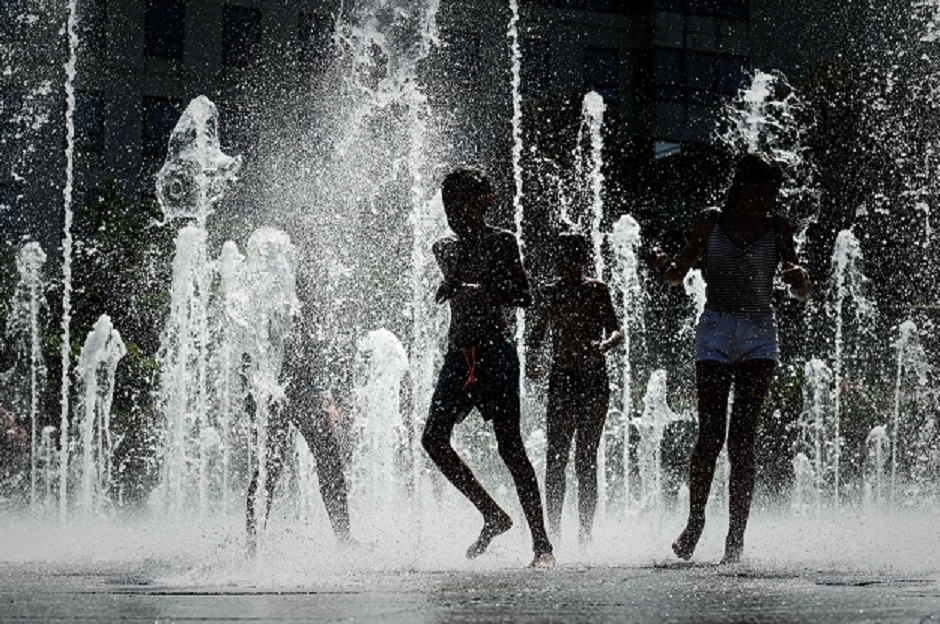 While the 2003 heatwave lasted 20 days in all, this year’s lasted for 18, in two separate heatwaves, the second covering a large part of France, Buzyn added.

The 2003 heatwave was the deadliest recorded in France, with the central and Paris regions hardest hit. 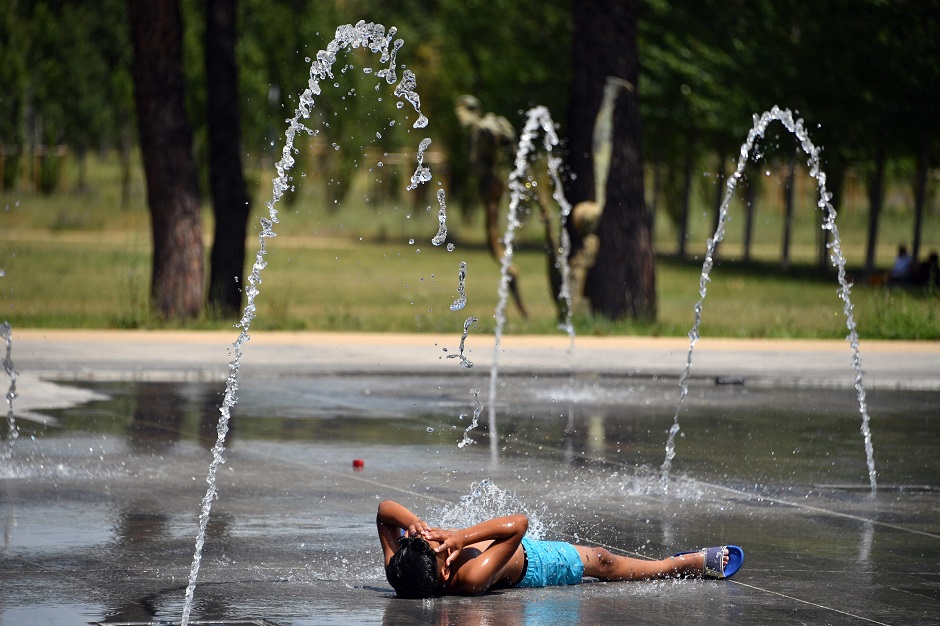 A man relaxes under a fountain in Montpellier southern France. PHOTO: AFP