Israel’s defence minister summoned the country’s military and security chiefs to Tel Aviv on Friday in the wake of the US air strike that killed senior Iranian Quds Force commander Qasem Soleimani.

As Iranian officials vowed revenge, the government of America’s closest ally in the Middle East gave no immediate public response to the deaths of Soleimani and of Iraqi militia commander Abu Mahdi al-Muhandis in Baghdad. 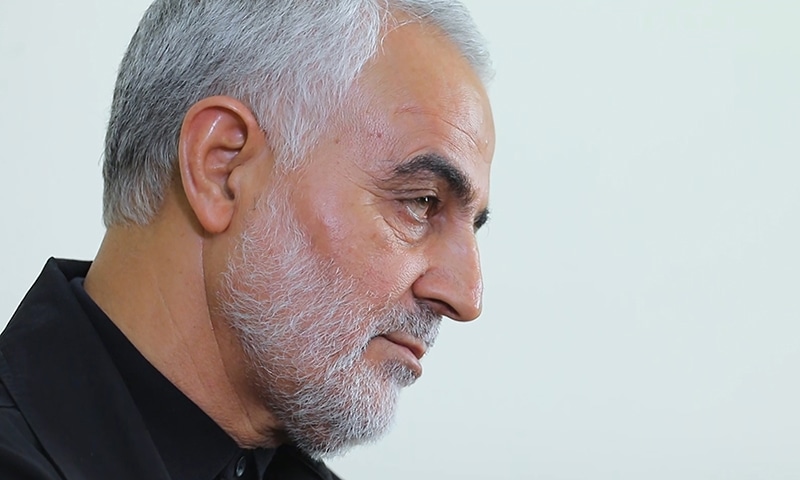 In Gaza, Hamas — which has long enjoyed financial and military support from Tehran — condemned Soleimani’s killing and sent its “dearest condolences” to Iran. — AFP
But Israel Army Radio said the military had gone on heightened alert, amid fears that Iran could strike through its regional allies such as Tehran-backed Lebanese movement Hezbollah to the north, or through Palestinian militant group Hamas and Islamic Jihad in Gaza.

“They will wait for the right moment to exact revenge, perhaps by firing into Israeli territory through Shia militias in Syria and perhaps even from Gaza,” Ron Ben-Yishai, a commentator for Israeli news outlet Ynet, wrote on its website.

In Gaza, Hamas — which has long enjoyed financial and military support from Tehran — condemned Soleimani’s killing and sent its “dearest condolences” to Iran.

Israeli military spokesman Avichay Adraee said on Twitter the Mount Hermon ski resort — which lies in the Israeli-occupied Golan Heights close to the fortified frontier with Syria — had been closed “following an assessment of the situation.”

He added: “There are no further instructions to the residents of the Golan Heights area and routine activities continue as normal.”

Israel has long regarded Soleimani as a major threat. In August last year the military said it had foiled a Quds Force attack, administered by Soleimani, involving multiple drones from Syria.

And Israel accused him of leading Quds Force efforts to establish a precision guided missiles programme for Hezbollah.

Israeli media commentators said that ministers in Netanyahu’s right-wing coalition government had been asked not to comment publicly on Soleimani’s killing.

“The goal is clear: not to unnecessarily complicate Israel and keep the message as unified as possible,” said Dana Weiss, chief political analyst for Israel’s Channel 12 news.

But Yair Lapid, an opposition lawmaker, congratulated US President Donald Trump on Twitter for killing those responsible for “murderous terrorist acts from Damascus to Buenos Aires” and that Soleimani’s “blood is forfeit.”