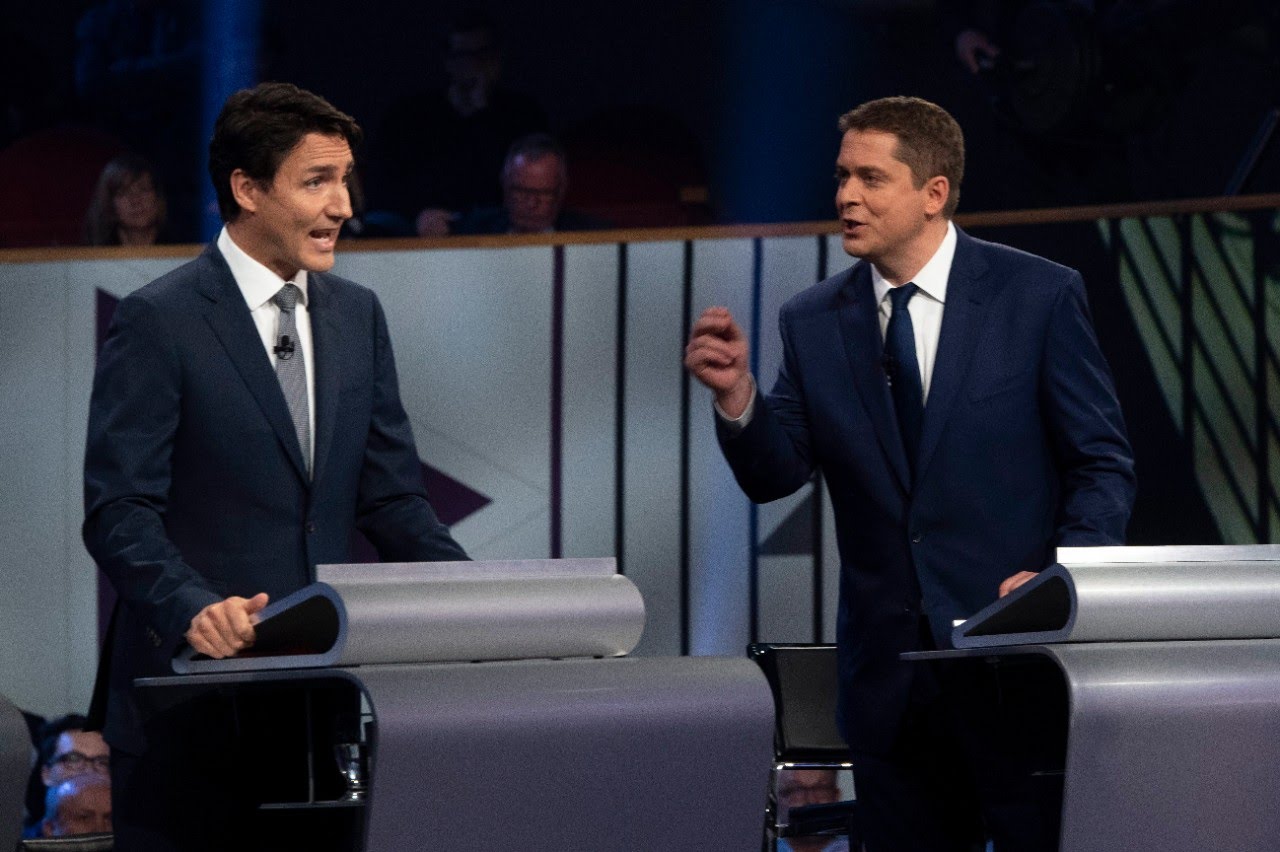 OTTAWA — Conservative Leader Andrew Scheer will present a to-do list to Prime Minister Justin Trudeau on Tuesday that begins with a specific request: call the House of Commons back to work on Nov. 25.

The two leaders are to meet face-to-face for the first time since Trudeau lost his majority government last month, and Scheer’s demand for the return of the House of Commons in two weeks time is one of several he’s bringing to the table.

With major regional divisions exposed by the Oct. 21 vote, an ongoing affordability crisis and trouble in the oilpatch, MPs need to get back to work, said Scheer’s spokesman Simon Jefferies in an email Monday.

“Justin Trudeau can’t keep running scared from testing the confidence of the House. We need to roll up our sleeves and get to work on behalf of Canadians,” he said.

Jefferies declined to specify what other items Scheer will present to Trudeau on Tuesday, saying they will be “tangible and specific priorities” the Conservatives would like to see in the throne speech.

They will be based on the party’s overall aims for the 43rd Parliament: national unity, helping Canadians get ahead, restoring ethics and accountability in government, and getting the energy sector back to work.

A spokesperson for Trudeau said the Liberals’ first measure will be to lower taxes for the middle class, and they expect other parties to support that.

“We are open to working together on issues that matter to Canadians — Canadians expect this Parliament to be successful and work for them,” Eleanore Catenaro said in an email.

For the Liberals to remain in power, they’ll constantly need support from their opponents: the Tories, the Bloc Quebecois who hold 32 seats, the NDP with 24 and the Greens with three. There is also a single independent, former Liberal cabinet minister Jody Wilson-Raybould.

The date Scheer is requesting for the return of Parliament comes five days after Trudeau is expected to swear-in a new cabinet to oversee his minority government.

When it comes to who should sit in cabinet, the prime minister is faced with tricky choices on that score, with his party now having no MPs from Alberta or Saskatchewan.

The Conservatives have pledged to be a strong voice for the West in Ottawa, and the Alberta MPs in the Conservative caucus are working to come up specific strategies.

Moe has said he’ll emphasize priorities including adjusting the equalization formula, as well as putting a one-year pause on the carbon tax.

Alberta Premier Jason Kenney, a former federal Conservative cabinet minister, has already a sent a list of his provinces requests to Trudeau, including a call to get more pipelines built.

This report by The Canadian Press was first published on Nov. 11, 2019

PM in New York on Mission Kashmir to packed program at UNGA: Maleeha