A 1,500-acre (about 6 square kilometers) fire near the coastal community of Big Sur, California triggered evacuations and closed part of a major highway, state and local officials said on Saturday.

The Colorado Fire, which has been active since Friday, was 5 percent contained, the California Department of Forestry and Fire Protection (Cal Fire) said.

A 20-mile (about 32 kilometers) stretch of State Highway 1, a scenic north-south route on the Pacific Coast, was closed from near the beach town of Carmel-by-the-Sea to Andrew Molera State Park. 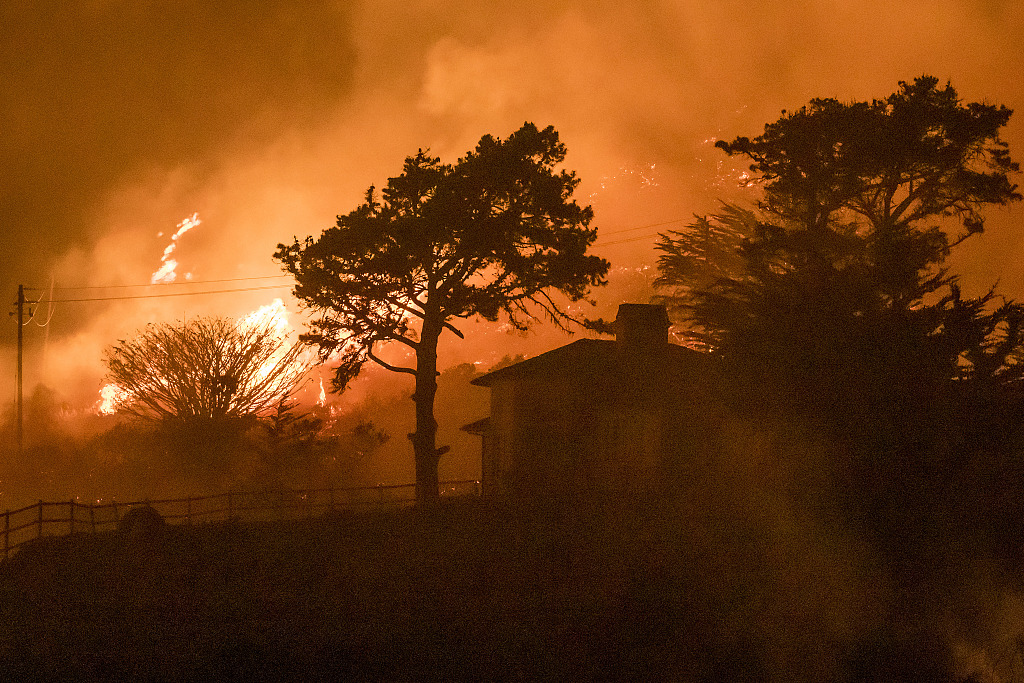 About 400 people in Monterey County were evacuated from 1,100 structures, a spokeswoman for the American Red Cross said, citing county reports.

Four people and a pet stayed overnight at a shelter in a local school, the Red Cross said.

California has long had an active wildfire season, but in recent years, fueled at least in part by climate change, it has grown longer and more punishing.

The Colorado Fire is the only fire listed on Cal Fire’s incident list so far in 2022.

This year, California is also grappling with the Santa Ana winds. A high wind warning was in effect for the area, with possible gusts of up to roughly 112.65 kilometers per hour, according to the National Weather Service.

But winds had improved and were forecast to remain light throughout the weekend, the Red Cross said. Another new record at PSX as 2.2 billion shares change hands