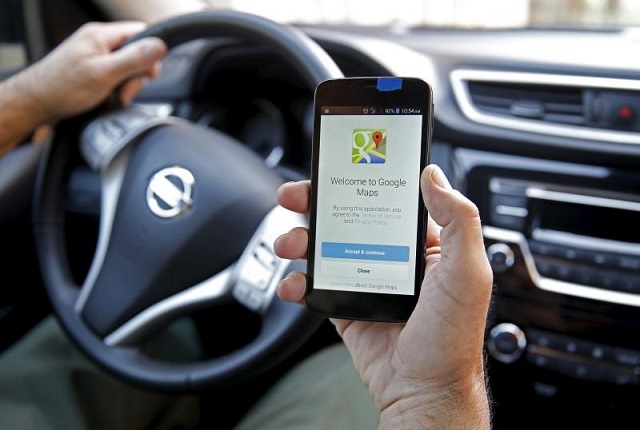 Google Maps can now send you an alert if your taxi goes 500m off route.

There may be other reasons why your taxi driver took a detour, such as a road blockage or a need for a shorter way, however; the alert is primarily designed to provide you safety when you’re travelling in an unacquainted area of town.

The feature is known as Stay Safer, available for both Android and iOS, it was first launched in India earlier this year and was developed for women that commute alone.

According to XDA developers report, the feature will soon appear worldwide and recently has been spotted in the US and Netherlands.

As soon as you receive the update, Stay Safer would be visible as an option when you tap ‘Get directions’.

The Stay Safer feature also allows you to share your live location with your friends and family so they are informed about your whereabouts and in case you’re off the route they are alerted.

With growing concerns over safety, this feature provides users with the confidence to question their driver if they detour.