TOKYO: A Japanese student aced an assignment on ninja culture by making her own invisible ink from soybeans in a stealthy move that impressed her professor.

Eimi Haga, a member of Mie University’s ninja club, turned in an essay on a visit to a museum about the nimble assassins with an attached message to heat it before reading.

“I knew that I needed to take it home and put it above a stove,” said Yuji Yamada, who teaches Japanese history, including ninja culture. 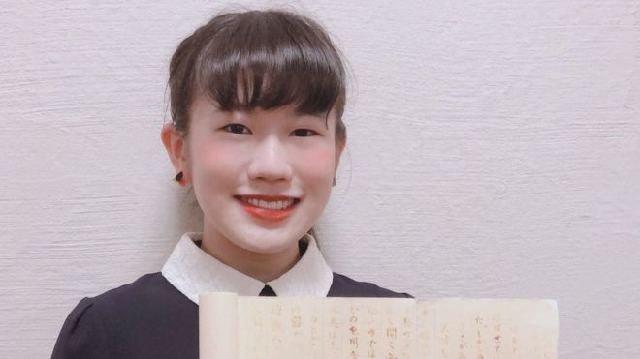 “She replicated what is written in records of ninja art. She strived to prove what was written actually works and went through a trial-and-error process. I was impressed,” he said.

When the characters of Haga’s essay revealed themselves in the heat, Yamada – who had promised his students’ extra marks for creativity – decided to award her an A. 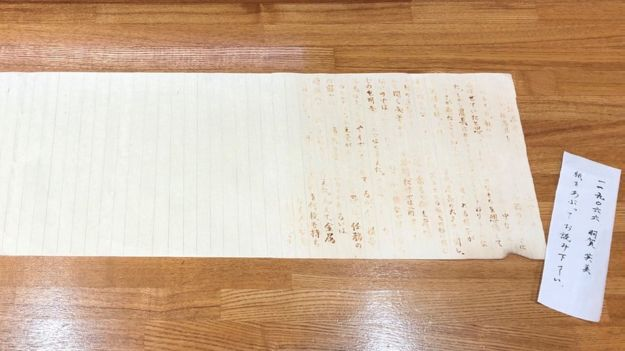 Haga, 19, made the ink by soaking soybeans overnight and then squeezing them into a paste.

She told AFP she had tested three different kinds of paper for the optimum effect.

“If the paper is too thin, it burns when heated. If it’s too thick, it doesn’t absorb the ink very well,” she said.

“I usually use pens and PC to write things. It’s been a while since I took a brush to write with invisible ink,” she said.

Yamada said reports filed as scrolls or folded into throwing stars were the most creative his students had been up until now.

“We discussed the use of invisible ink, but I was amazed that someone actually used it,” he said, adding that he didn’t read the entire paper because he wanted to keep some of Haga’s work invisible.

“By learning about ninja… we can apply their knowledge and ways to modern society.” We are with Kashmiris in their struggle for independence: DG ISPR