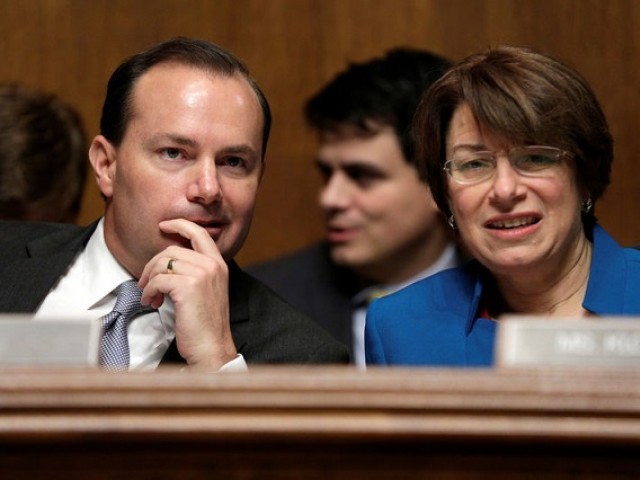 US antitrust enforcers testify before the Senate Judiciary Committee’s antitrust panel on Tuesday as the number of antitrust probes into big tech companies grows.

The US Justice Department has already opened a broad investigation of whether major digital technology firms engage in anticompetitive practices, the strongest sign the Trump administration is stepping up its scrutiny of Big Tech.

Following is a snapshot of the regulatory scrutiny that the technology bigwigs are under.

September 2019 – The Senate Judiciary Committee’s antitrust panel questions chief US antitrust enforcers from the US Justice Department and the Federal Trade Commission. The regulators are expected to testify on their agencies’ collaboration probing tech companies.

September 2019 – Alphabet Inc’s Google discloses in a regulatory filing that it had received a civil investigative demand from the Justice Department on August 30.

March 2018 – The US Federal Trade Commission (FTC) confirms that it has opened investigations into Facebook’s misuse of data with political analytics firm Cambridge Analytics.

September 2019 – Texas attorney general Ken Paxton’s office announced an investigation of large tech firms but did not name the companies. It is expected to focus on Google and would look at both privacy and antitrust practices. The probe is likely to include up to 40 other states.

July 2019 – Facebook agrees to pay the US Securities and Exchange Commission $100 million for misleading investors about the misuse of its users’ data.

August 2019 – A US House of Representatives panel demands records of Apple, Amazon, Facebook, and Google, including internal emails and financial information, by October 14.