The Crime Investigation Agency (CIA) of police produced Zameer before the magistrate with his face covered.

The investigating officer submitted an application for physical remand of the suspect to complete the investigation.

Judicial Magistrate Naushaba Yousaf granted two-day physical remand of the suspect to the CIA and directed the IO to produce Zameer again on June 21. 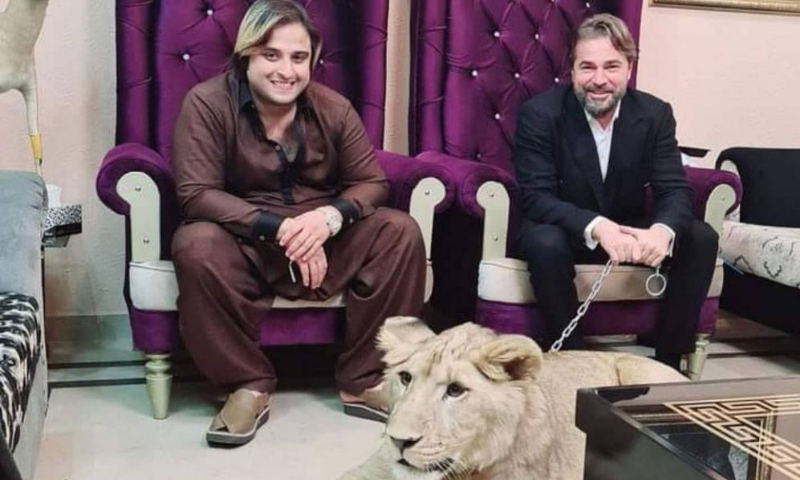 Iran: No plans to send plane’s black box to Ukrain