Editor’s note: Stephen Ndegwa is a Nairobi-based communication expert, lecturer-scholar at the United States International University-Africa, author and international affairs columnist. The article reflects the author’s opinions, and not necessarily the views of CGTN.

A recent World Bank report, “Poverty and Shared Prosperity 2020: Reversals of Fortune,” warns that extreme poverty is expected to rise this year for the first time in over 20 years. The report estimates that “an additional 88 million people will live in extreme poverty in 2020 as a result of COVID-19,” a number likely to rise to 115 million under the COVID-19 downside scenario as the economic situation worsens and which will bring the total number of people living in extreme poverty globally to between 703 and 729 million. 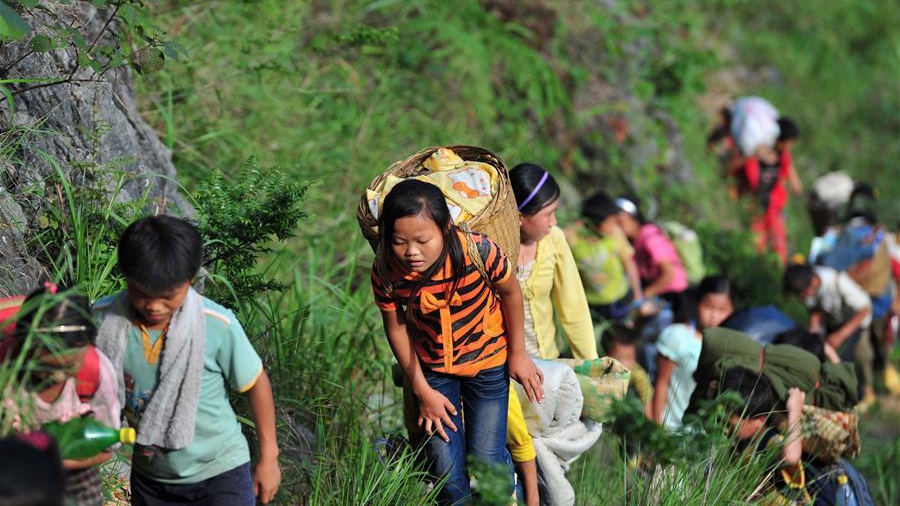 But while these figures may be the usual bandying of statistics by economic experts and investors, it is an extremely painful reality for hundreds of millions of poor people, many of whom were already suffering before COVID-19 from the effects of conflict and climate change.

But with such doomsday-like scenarios dominating the human development narrative, it’s easy to miss the real story of countries that have overcome daunting challenges to banish abject poverty from their midst.

China leads the pack of nations that have successfully confronted poverty and single-mindedly implemented tough measures to uplift the majority of its people from the grip of socio-economic desperation.

For China, poverty is more than a policy issue. It is a problem that touches the soul of its leadership, which informs the government’s concerted efforts to ensure a basic minimum standard for its people. In 2013, Chinese President Xi Jinping set a deadline of 2020 for the country’s rural areas to defeat extreme poverty.

Incessant efforts through the reform and opening-up policy started 40 years ago have lifted about 800 million Chinese citizens out of poverty, accounting for over 70 percent of the global total. Since the end of 2012 when Xi officially declared the war against poverty, the number of people living below the poverty line has fallen from almost 99 million in 2012 to 5.51 million in 2019.

Faced by the coronavirus adversity that has affected all parts of the world since early this year, there are those who doubted China’s resolve or capacity to achieve its oft-stated poverty alleviation vision by the end of 2020.

An opinion published in the Financial Times on June 26 by Yuan Yang and Nian Liu titled “Inside China’s race to beat poverty” puts it aptly, “For both Xi and the Communist Party of China, poverty-alleviation goals are more than a policy target. They are also a major source of legitimacy, both inside China and globally.” 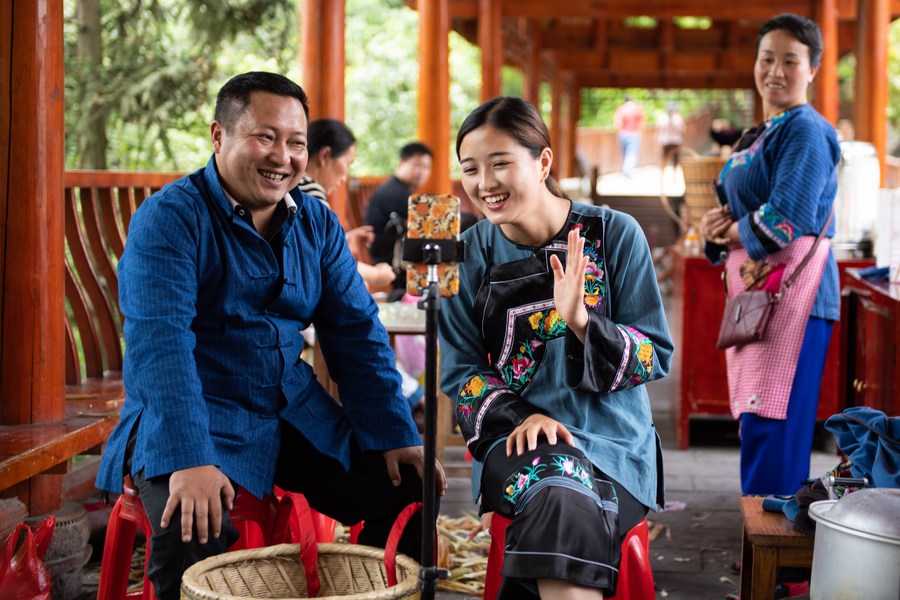 These sentiments are echoed by Hu Angang, a government adviser and head of China Studies at Tsinghua University, who says, “In my opinion, western politicians act for the next election. By contrast, China has a ruling party that wants to achieve big goals.”

When absolute poverty is eradicated by the end of this year as planned, China will have achieved the United Nations Millennium Development Goal of poverty reduction ten years in advance of the 2030 target.

In fact, October 17, 2020, marks the last China Poverty Alleviation Day, effectively placing the country at the forefront of global poverty relief efforts. This milestone also coincides with the annual International Day for the Eradication of Poverty, whose theme this year is “Acting together to achieve social and environmental justice for all.”

China’s new appointment as a member of the UN Human Rights Council ideally places the second largest economy in the world at the center of poverty alleviation policy formulation and strategy implementation.

Poverty is one of the biggest human injustices that must now be tackled as such. Based on its successful experience, this will entail proposing a blueprint for lifting the social and economic standards of the global poor to a basically decent level.

China has already set precedence with various initiatives, such as the Forum on China–Africa Cooperation (FOCAC), which this month celebrated 20 years since its inception. The World Bank says FOCAC “has become a (flagship of) South-South Cooperation, in which China’s experience of lifting its people out of poverty, building its industrial prows, using its resources in a very efficient way, and developing its technology can be shared with African countries, which the West has never done in Africa.”

The intercontinental Asian Infrastructure Investment Bank (AIIB), an initiative proposed by China in 2013 and launched in Beijing in October 2014, is another example of a solid poverty alleviation vehicle.

Through its various investment opportunities, the China-propelled AIIB aims at enhancing poverty alleviation initiatives in its 102 member countries through provision of credit for construction of projects such as bridges, roads, power, water and sewage.

The icing on the cake is, of course, the Belt and Road Initiative, the infrastructural project which the World Bank notes “is beneficial for the global economy, as it is expected to help eradicate poverty worldwide, offering more job opportunities and significant economic growth to developing nations.”

China has definitely set the benchmark and best practice in poverty alleviation worldwide. The focus now moves to the post-2020 challenges which include preventing the relapse of economically empowered people back into poverty, reducing social and geographical disparities in incomes, and ensuring environmental sustainability in all economic activities.