LAHORE (Dunya News) – Jamiat Ulema-e-Islam-Fazl (JUI-F) chief and Pakistan Democratic Movement (PDM) president Moulana Fazlur Rehman on Wednesday said that the government formed as a result of the worst rigging in the history of the country proved to be incompetent.

Talking to media after holding an important meeting with Pakistan Muslim League-Nawaz (PML-N) vice president Maryam Nawaz at Jati Umra for consultation on the anti-government movement, he said that the incumbent government has ruined the country’s economy. 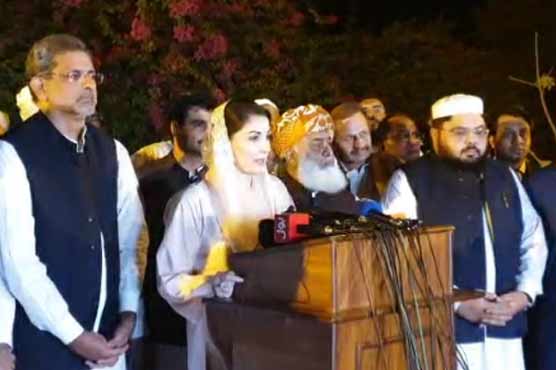 The PDM president said that large number of people will attend the rallies of the PDM.

Taking a jibe at the incumbent government over alleged poor governance, he said that the common man is crying today and people are forced to commit suicide due to the rising inflation.

Fazl announced, “We will fully participate in the October 16 meeting with the people”. An anti-government movement will be launched with the public rally in Gujranwala, he said.

The PDM president went on to say that large number of people will attend the rallies of the PDM. 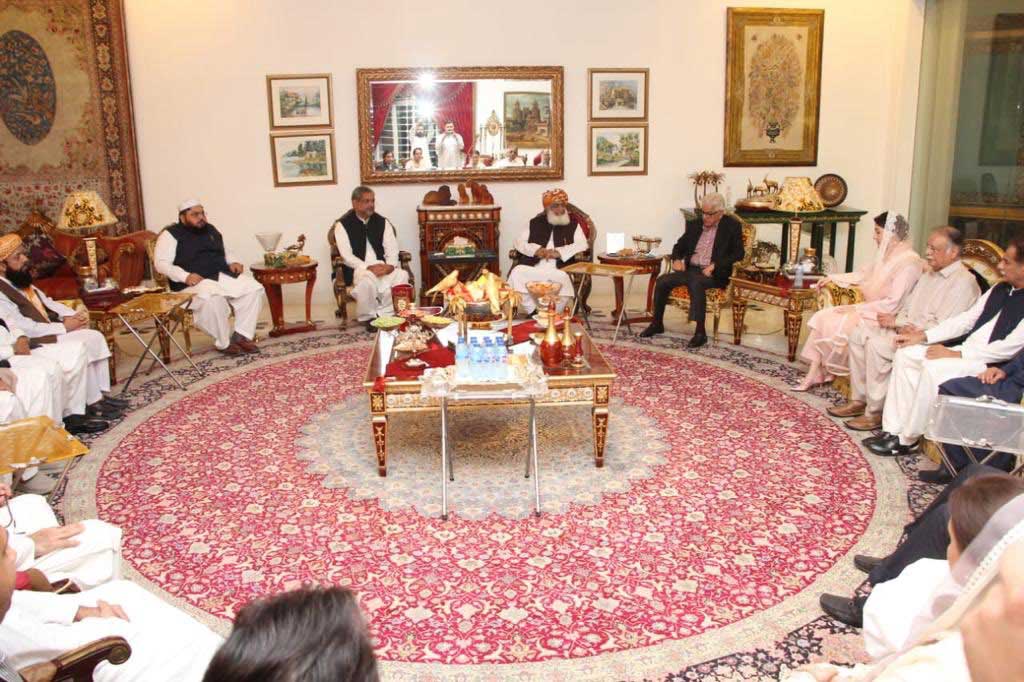 Speaking on the occasion, PML-N Vice President Maryam Nawaz said that both she and Maulana Fazlur Rehman had a very cordial and productive discussion today. She said that PDM is aimed at defending the constitution and the people’s votes.

She said that right before the Gujranwala rally, the government has changed the city’s administration. However, PDM rallies will be successful despite these tactics.

Maryam said she was pleased that Maulana Fazlur Rehman had agreed to join the rally to show his support and told she would personally invite Bilawal Bhutto to attend as well.

Talking about former DG FIA’s recent comments, she said that the statement of former FIA Chief Bashir Memon has been heard by everyone on social media, in which he was called to PM office and asked to file cases against the opposition. This is called dragging institutions into politics and PDM will also raise this issue, she added. 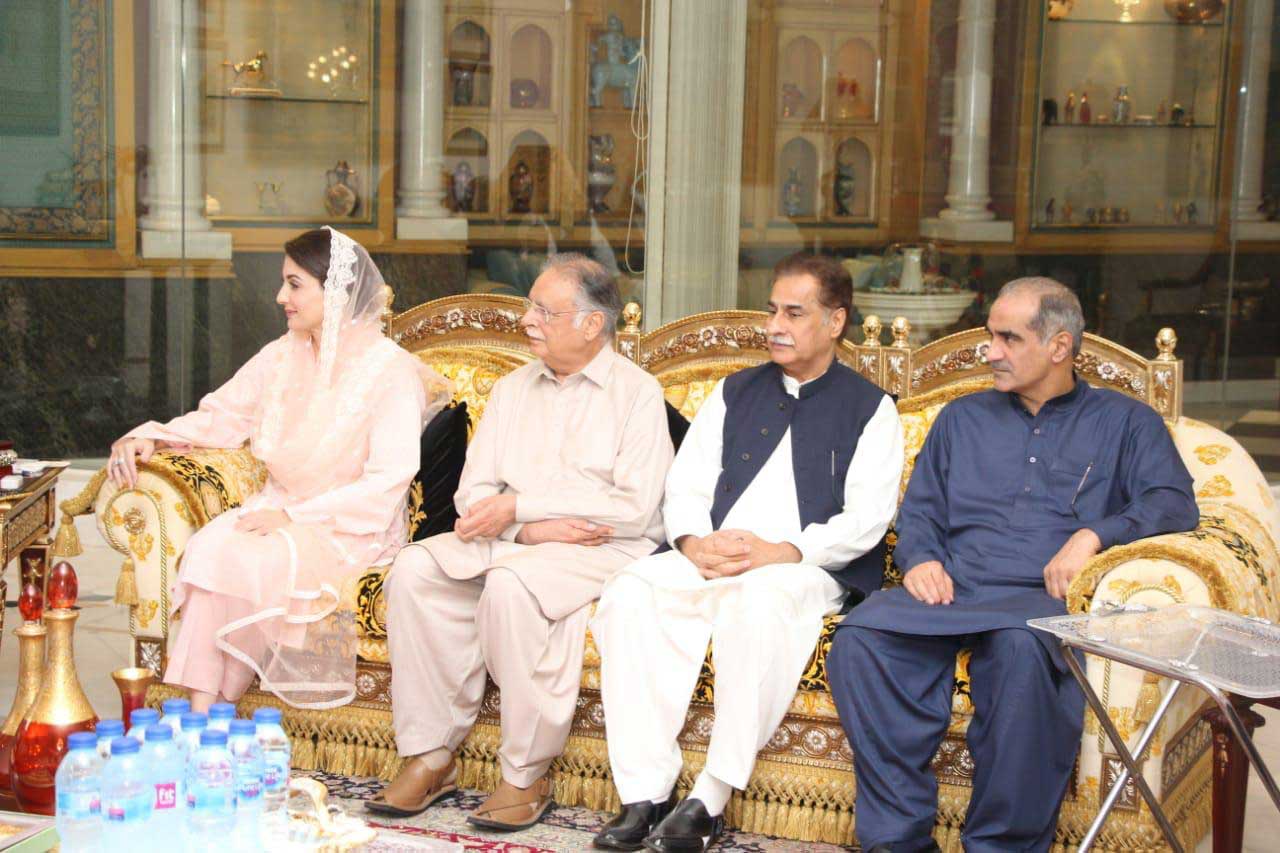 During the meeting, the JUI-F chief and the PML-N vice president held consultations on the anti-government movement of the alliance of opposition parties, while sedition cases against the PML-N members were also discussed.

Sources said that various proposals to intensify the anti-government protests were considered during the meeting. The political leadership decided to highlight public issues and incompetence of government in PDM meetings. 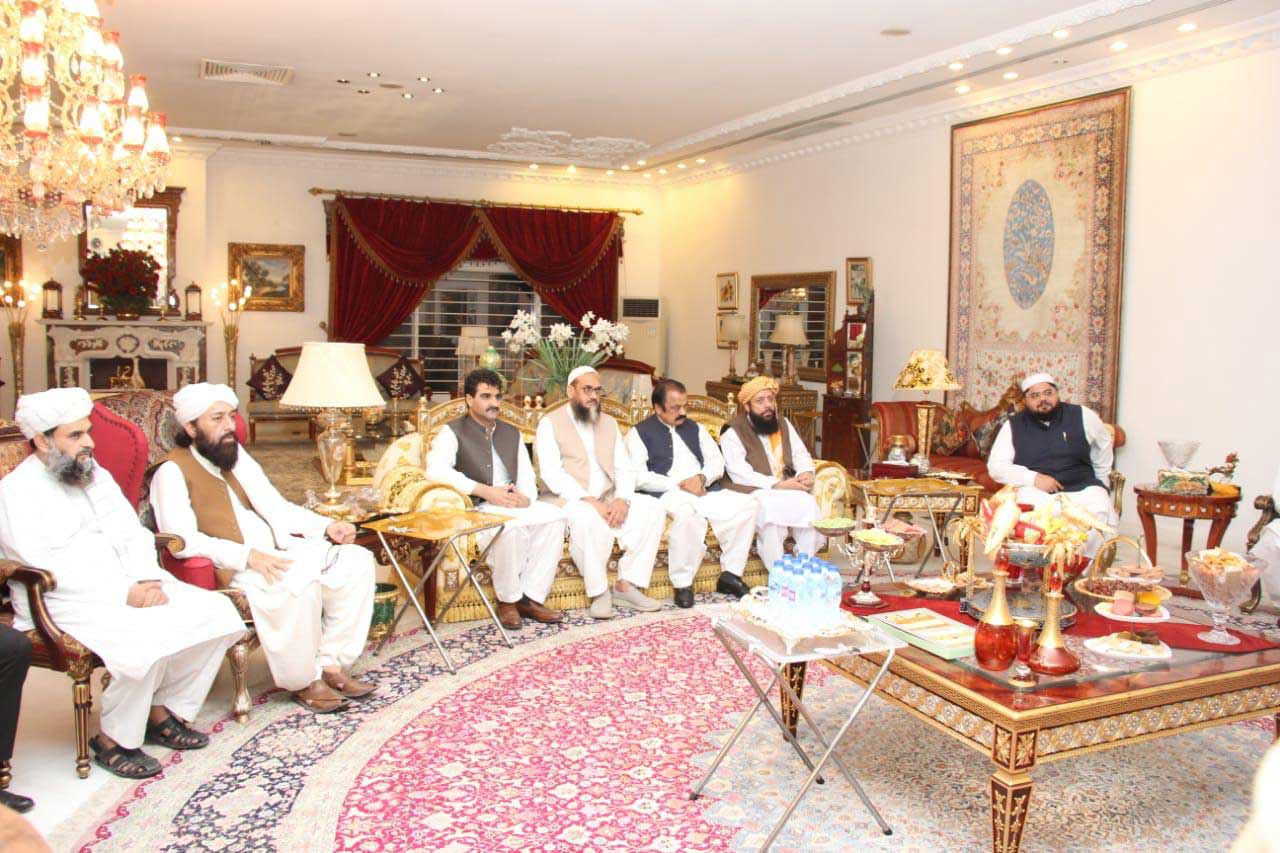 It was agreed in the meeting that the noose around the rulers would be tightened by gradually intensifying the movement. Maryam Nawaz also congratulated the JUI-F chief on becoming the head of the PDM.

The huddle also strongly condemn lodging of treason cases against the political leadership.

During the meeting, the PPP had objected to October 18 rally in Quetta, saying that it commemorate the date for the Karsaz bombing incident that had targeted slain party leader Benazir Bhutto.

To PPP’s objection, the PDM decided to shift the venue of October 18 rally from Quetta to Karachi and the opposition’s alliance will join the PPP for its Karachi rally and postponed the Quetta rally to October 25. NIA’s raids on NGOs, activists and journalists in IIOJK denounced