Over the past decade, the country has added over 35,000 kilometers to its high-speed rail (HSR) network, with the total length that far exceeds the rest of the world combined. Train speeds have increased from a maximum of 200 km per hour to 350 km per hour – the fastest in the world.

The HSR offers shorter travel times, comfort, convenience, safety and punctuality and is by far the largest passenger-dedicated network of its type in the world, a report shows.

The World Bank report also said that China was the first country with a gross domestic product (GDP) per capita below $7,000 to invest in developing an HSR network.

The road from planning to operation

Looking back, a key milestone for China’s HSR development was the approval of the Medium- and Long-Term Railway Plan (MLTRP) in 2004 when freight volume was growing rapidly and the low speed of the existing railway limited competitiveness in passenger transport.

The plan envisaged that, by 2020, the national railway infrastructure would grow to 100,000 km, of which 12,000 km would be high speed, and four horizontal and four vertical corridors would be established to link all major cities.

After detailed plans had been approved, the next step was to ensure a solid technological base for both infrastructure components and rolling stock.

In the early stage, construction was pushed forward under technology transfer agreements with some European countries like Germany and France, as well as Japanese suppliers, but China quickly adapted and improved the designs for local use.

Based on accumulated experience in this field, China has also worked with the International Railway Union to develop international standards for HSR equipment. 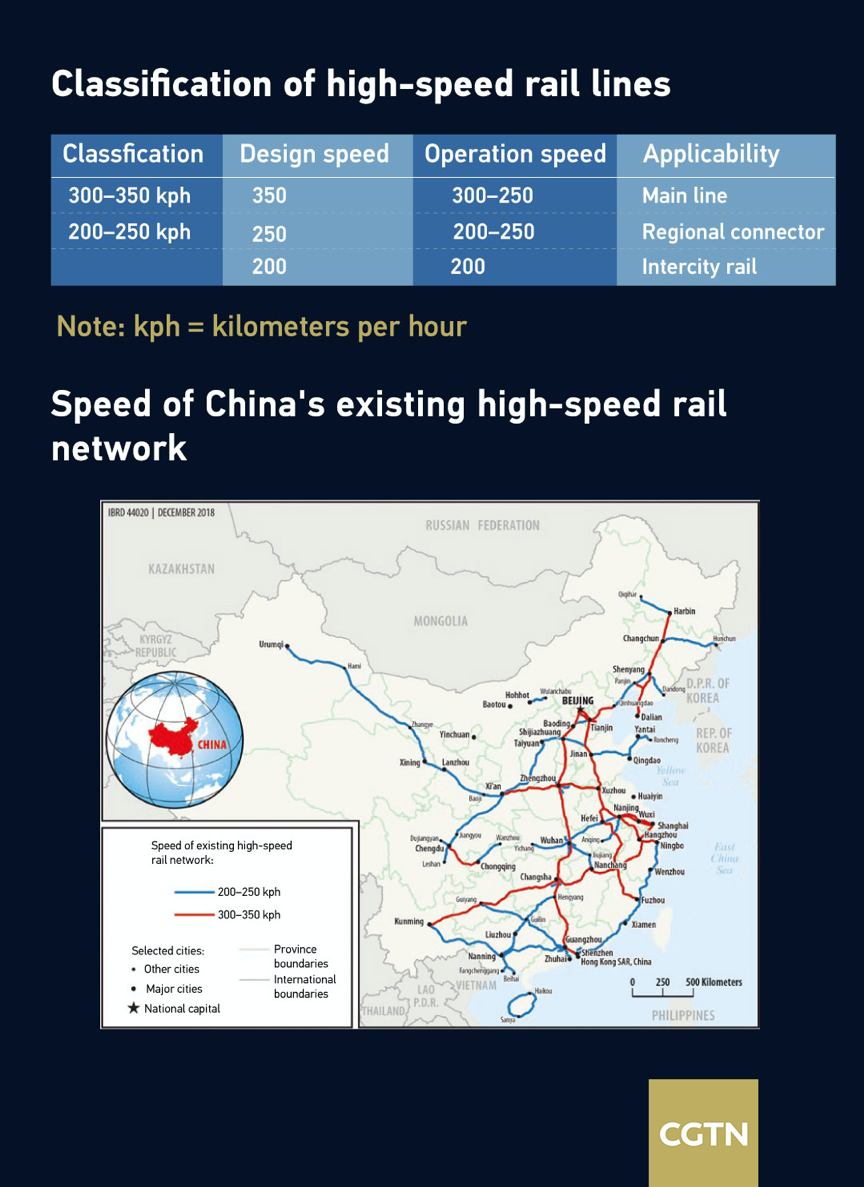 The implementation was carried out through a series of Five-Year Railway Development Plans (FYPs), setting out the projects to be undertaken in each five-year cycle to 2020.

According to China’s Ministry of Transport, the plan is based on a detailed analytical process involving basic investigations, data collection, project research, as well as extensive external consultation and review by an expert advisory committee. 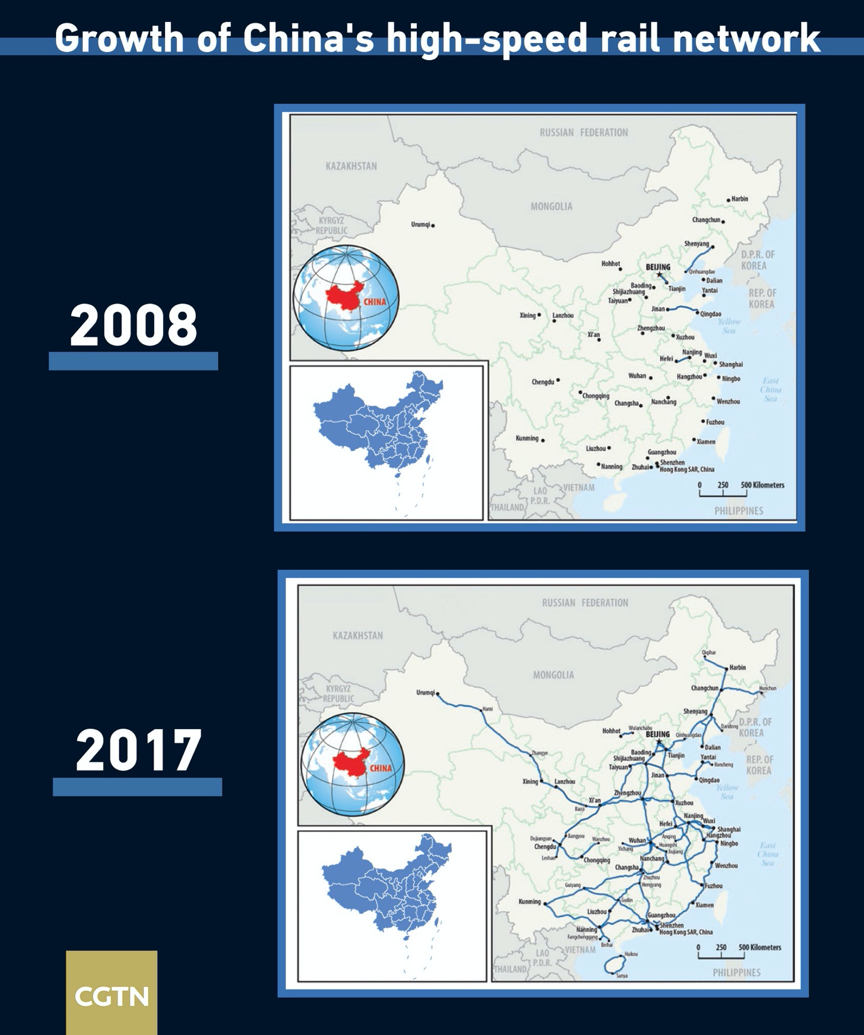 The original intention for the project was to enlarge the capacity of the country’s overloaded network and enhance passenger services. But thanks to the spillover benefits, it has improved regional and provincial connectivity, serving as a strong catalyst to support economic development and urbanization.