Canada’s largest province Ontario, reported 700 new coronavirus cases on Monday, a single day record for the province since the start of the pandemic.

The figure represents a significant increase from the previous high of 640 cases reported on April 24. 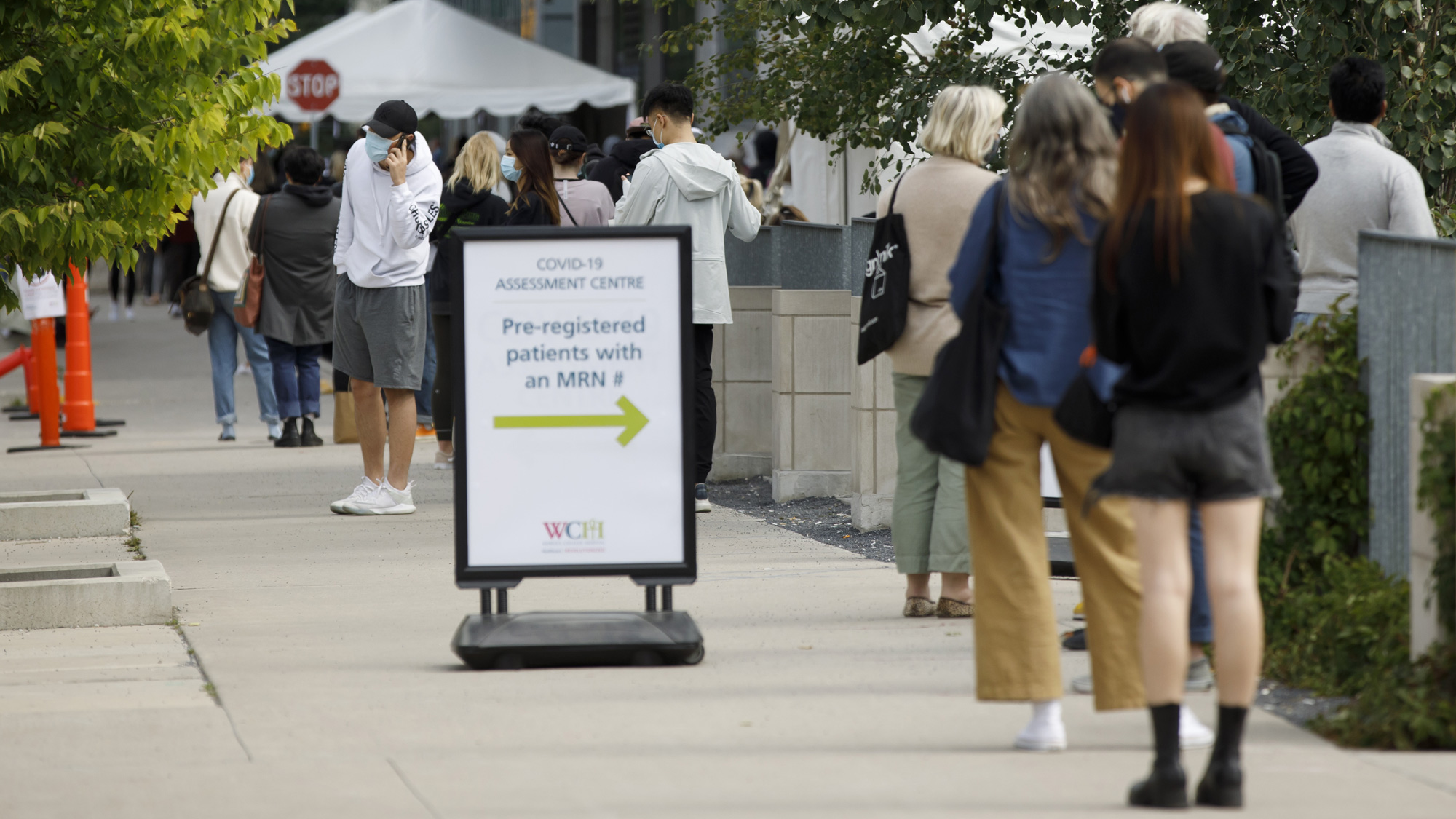 “While the increase in Covid-19 cases is very unfortunate, it’s also not unexpected. We have prepared for this throughout the summer months, we knew that we were going to see an increase in cases…” Christine Elliott, Ontario’s health minister, said during a session of the Ontario Legislature Monday.

The previous record set in April came during a restrictive lockdown when stay-at-home orders were in place and most non-essential business and schools were closed.

Ontario has reopened most businesses, many with restrictions and the majority of Ontario students are now back to in-person learning.

Nearly half of all cases were reported in Toronto, Canada’s largest city. Ontario reported that nearly 60 percent of all new infections Monday were detected in people under the age of 40.

Quebec is reporting a similar surge in COVID-19 cases with the province’s health minister telling a French-language broadcaster Sunday that Montreal and Quebec City will soon be subjected to tighter restrictions.

“Montreal and Quebec City are the hardest hit areas at the moment. They’re very close to the red zone,” he said in French to broadcaster Radio Canada. Dow continues to plummet on fears over COVID-19