The move sets the stage for what promises to be a bitter confirmation fight in the U.S. Senate, which is controlled by Trump’s fellow Republicans. Trump has asked Senate Republicans to confirm his nominee ahead of the November 3 U.S. election, when he seeks a second term in office and Democrats aim to seize control of the chamber.

Barrett, 48, was appointed by Trump to the Chicago-based 7th U.S. Circuit Court of Appeals in 2017 and is known for her conservative religious views. Supreme Court justices are given lifetime appointments.

If confirmed by the Senate, she would become the fifth woman to serve on the high court while helping cement a rock-solid 6-3 conservative majority. 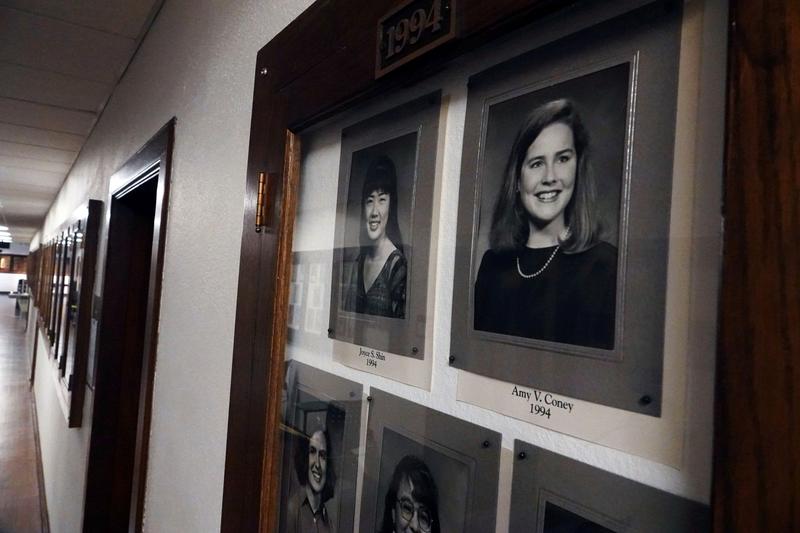 Trump plans to go ahead with a formal introduction at the White House on Saturday.

Two sources confirmed on Friday that Trump plans to nominate Barrett, but warned that Trump could change his mind.

Trump’s nominee has what appears to be a clear path to Senate confirmation before the November 3 presidential election, with Republicans holding a 53-47 majority in the chamber and only two senators in his party indicating opposition to moving forward with the process.

Democrats have objected to the Senate acting on Trump’s nominee in light of the decision by Republicans in the chamber in 2016 to refuse to consider Democratic President Barack Obama’s nominee to replace Scalia after he died during a presidential election year.

A Reuters/Ipsos poll found that a majority of Americans think the winner of the November 3 election should get to nominate Ginsburg’s successor.

Republicans hold a 53-47 majority in the Senate and only two senators in Trump’s party have indicated opposition to moving forward with the process. While they seem unlikely to be able to thwart confirmation, Democrats can be expected to make it as difficult as possible.

Trump has made two previous Supreme Court appointments: Neil Gorsuch in 2017 and Brett Kavanaugh in 2018. Abortion rights groups have expressed concern that on the Supreme Court Barrett could help overturn the landmark 1973 Roe v. Wade decision that legalized abortion nationwide. 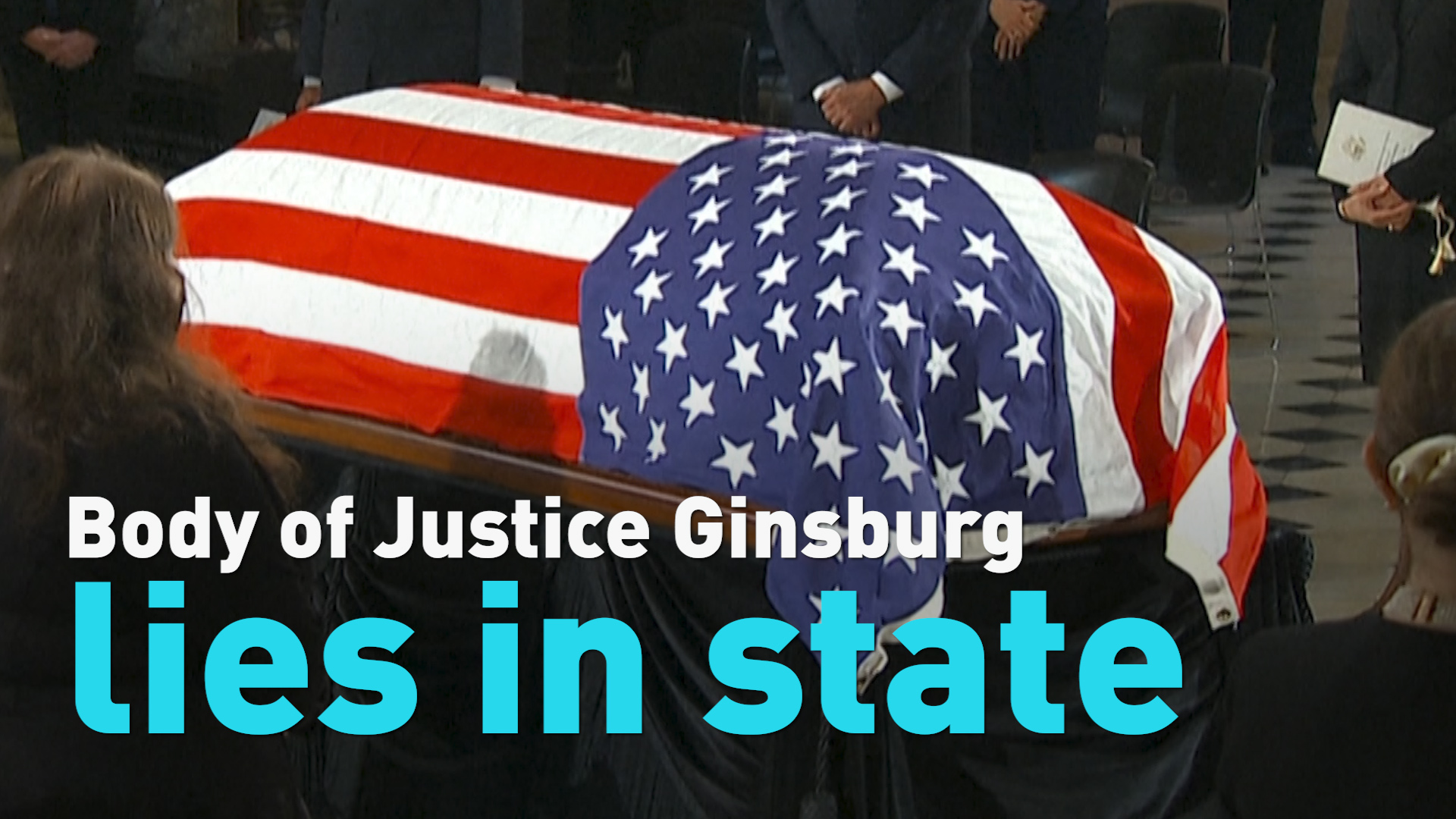 Ginsburg, a champion of gender equality and various liberal causes, made history again on Friday as the first woman and first Jewish person to lie in state in the U.S. Capitol.

Democratic presidential candidate Joe Biden attended the ceremony a day after Trump was greeted with jeers and boos by a nearby crowd as he visited Ginsburg’s flag-draped coffin outside the Supreme Court building.

Ginsburg’s flag-draped casket was carried up the Capitol east steps and brought to Statuary Hall, where the justice’s relatives, U.S. lawmakers and dignitaries including Joe Biden, the Democratic presidential nominee, were in attendance.

Guests – wearing masks and observing social distance guidelines to guard against the spread of coronavirus – placed their hands on their hearts as an honor guard laid the casket on a wooden stand draped by black ribbon.

The stand, known as a catafalque, was the same one that bore President Abraham Lincoln’s body after his assassination in 1865.