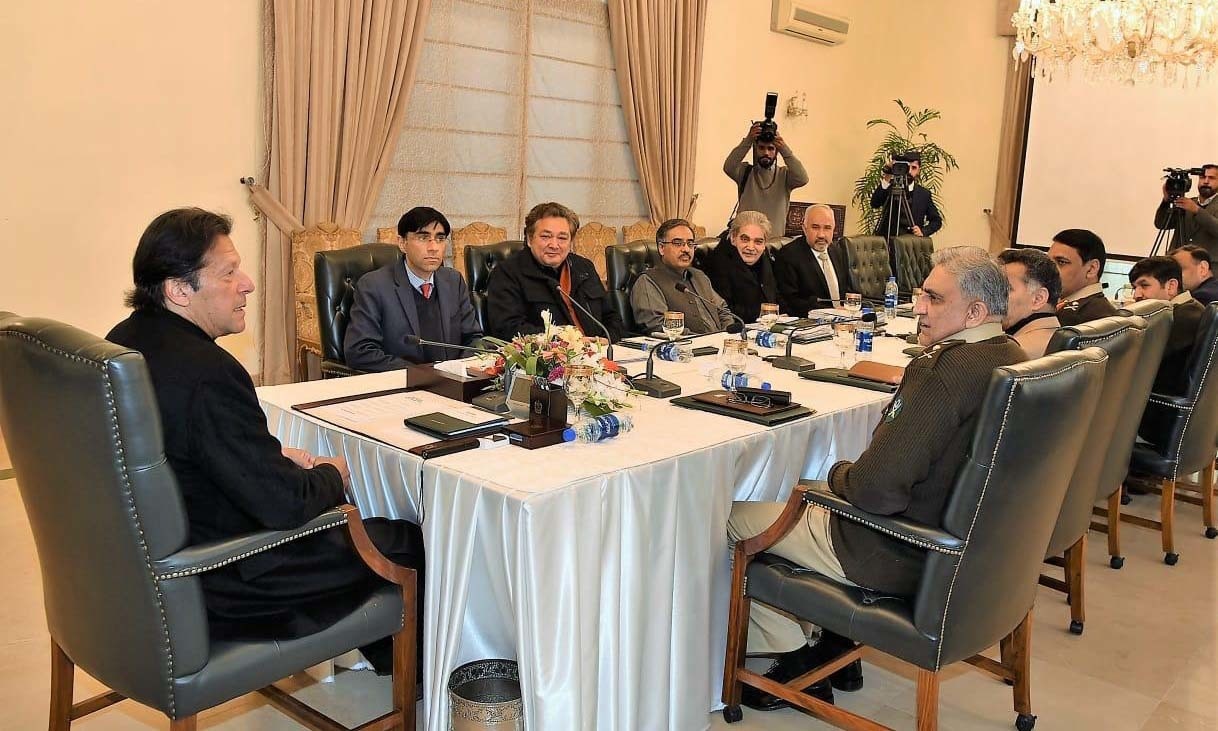 Prime Minister Imran Khan has reaffirmed Pakistan’s unshakable political, diplomatic and moral support and solidarity with Kashmiri people until realization of their inalienable right to self-determination.

He was chairing a high-level meeting in Islamabad today (Thursday), to review all aspects of the situation in Indian Occupied Jammu and Kashmir.

The meeting decided to observe Kashmir Solidarity Day on 5th February next month in a befitting manner.

The meeting welcomed the consideration of Jammu and Kashmir in the UN Security Council today and noted that it reflects the international community’s recognition of the seriousness of the situation.

The participants condemned India’s inhuman lockdown of eight million Kashmiris for over 165 days, the egregious human rights violations of Kashmiris by over 900,000 Indian occupation forces.

The meeting also condemned the threat posed to peace and security by the BJP government’s belligerent rhetoric and aggressive actions on the ground.