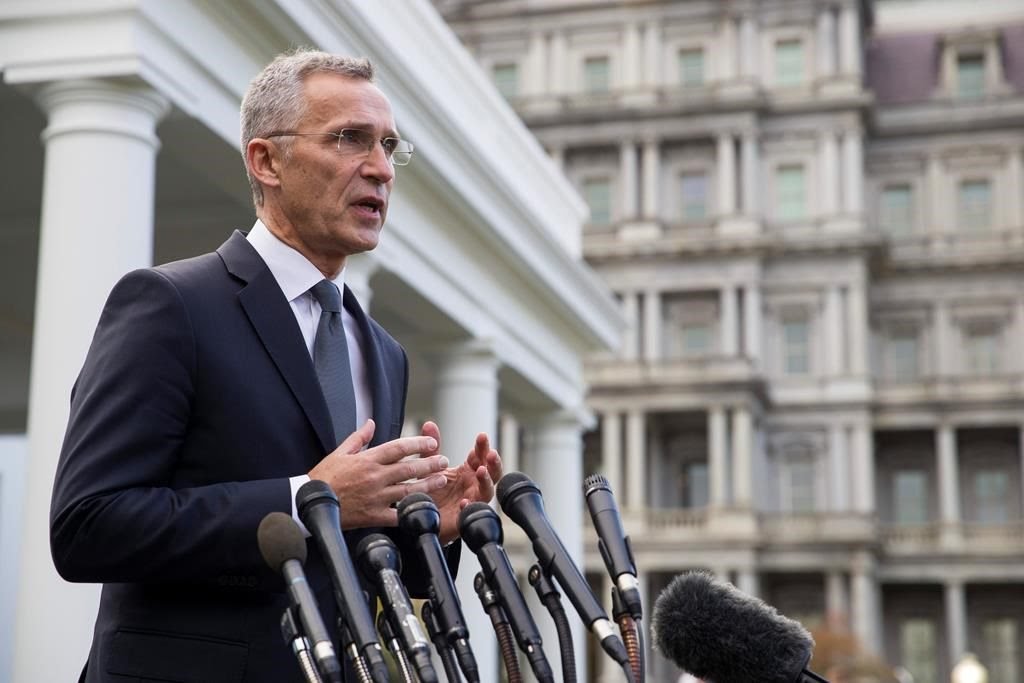 WASHINGTON — President Donald Trump plans to attend a meeting of NATO leaders next month in London, where he will try to convince U.S. allies that they should increase defence spending.

Trump has long pushed those allies to reduce their reliance on the United States for security assistance.

White House press secretary Stephanie Grisham says that during the visit to London from Dec. 2 to Dec. 4, the president and first lady Melania Trump will attend a reception hosted by Queen Elizabeth II at Buckingham Palace. The world is facing two pandemics simultaneously: Covid-19 and hunger Hundreds of youth arrested ahead of Burhan’s anniversary