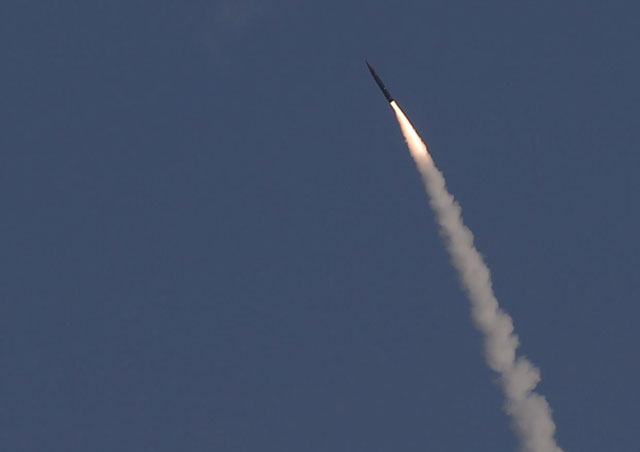 The other missile system under development is the 700 kilometre range BO-5 missile.

“As per plans, the DRDO will carry out test-firing of the K-4 nuclear missile from an underwater platform off the Vishakhapatnam coast on Friday. During the trial, the DRDO will test the advanced systems in the missile system,” Indian media quoted government sources.

The missile is capable of carrying both conventional and nuclear warheads.

DRDO has also issued a NOTAM (Notice to Airmen) and marine warnings for long-range testing.

However, it is unclear whether the Indian military will test-fire the missile at its maximum claimed range or will conduct a shorter range test.

New Delhi is also planning to test the Agni-3 ballistic missile and the Brahmos missile in the coming weeks.

Trump: US locked and loaded for response to attack on Saudis Messi confirms staying at Barcelona but rages at president

Editorial: It is evident that the dam fund should never have been launched in the first place