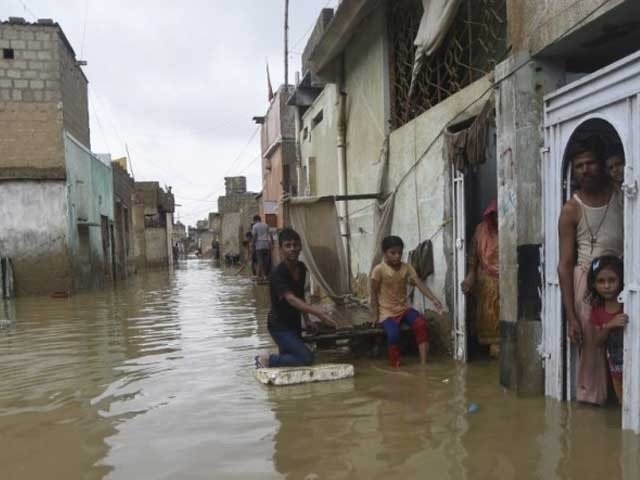 KARACHI: Several coastal villages and localities of Karachi were inundated on Wednesday after a tidal surge increased the sea-level along the coastline due to cyclone ‘Kyarr’ intensifying in the Arabian Sea.

Coastal localities and villages of Lath Basti, Rehman Para, Rehri Goth and others have been inundated and the residents have called upon the government for assistance.

According to weather advisory issued by the Pakistan Meteorological Department (PMD), the cyclone has been categorised as a ‘Very Severe Cyclonic Storm’ (VSCS) and is currently around approximately 745 kilometres southwest of Karachi.

“The Super Storm Kyarr is likely to move further northwestwards towards Oman coast during next few days. Currently, none of the Pakistan coastal areas is under direct threat from this system,” states a press release issued by PMD. 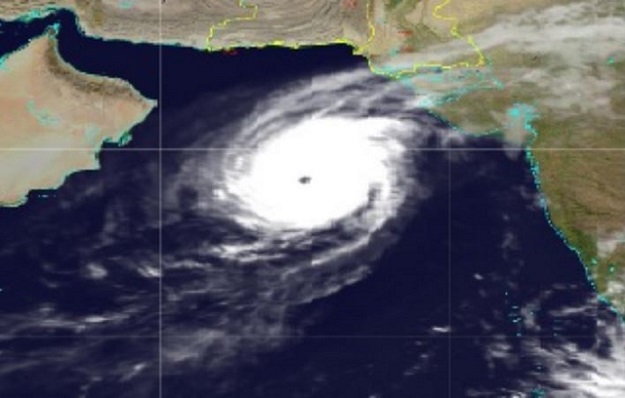 However, under its influence, scattered rain is expected in lower Sindh and along Makran Coast from Wednesday to Friday.

“Fishermen are advised to remain alert and not to venture in deep-sea from Monday. Tropical Cyclone Warning Center (TCWC) of the PMD is regularly monitoring the intensity and track of this tropical cyclone,” it added.

The Fishermen Cooperative Society has also placed restrictions on fishing for the over three days, in the wake of cyclone warnings issued by the PMD Aviation bodies seek airport slots waiver for much of 2021